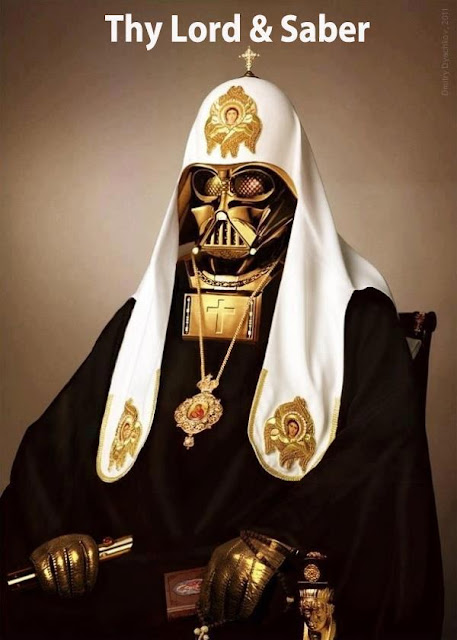 Mister Moderator Majesty cuts even humble head, when HE doesn't like your letters. Therefore it's better to be silent or to be on my own - in splendid isolation. 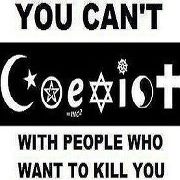 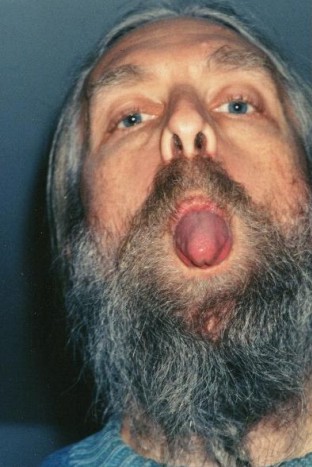 This is one of my favorite Moderator Majesty. He just has thrown out four people in one boink big bashing. Four sinners didn't adore His Moderator Majesty in the way, he feels himself. His name is SSarlo.

Because His Moderator Majesty has banned four people, these lucky ones celebrate their collective censorship. Finally these four courageous ones got the honour, My Moderator Majesty gave me more than 10 years ago. Together we banned ones feel much more happy, free and unite in isolation.

Others of these banned people like Omniko and Gene Poole tried their own groups. But in their own groups they played the same banning game, like SSarlo now plays with them. But six, seven years ago my friend Gene Poole felt a bit afraid of my loving way. Gene Poole has dedicated wonderful art with many faszinating pictures to honour me and my influence: 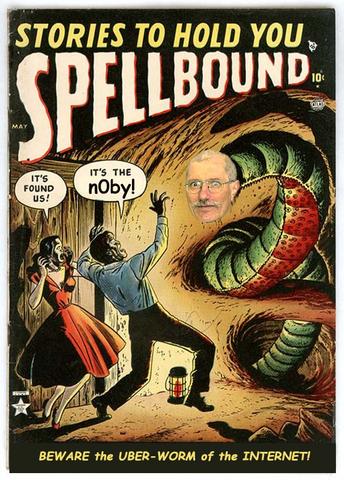 In those old days these people suffered so much from this monster n0by. All these poor old people were sheltering behind the back of Their Moderator Majesty. And there n0by sits all alone in splendid isolation. n0by sends e-mail from his island all in vain. 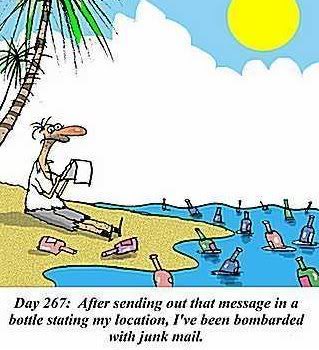 But look at this: What's coming back? One fabulaous friend from Munich has mercy with poor n0by and sends him a prayer wheel.

Night and day nasty n0by turns around his new prayer wheel. By these prayers n0by once in a while gets a glimpse of intensive insight.

Sometimes comes sadness, even tears to the eyes of poor nasty n0by. But he finds consolation with a little help of some friends. 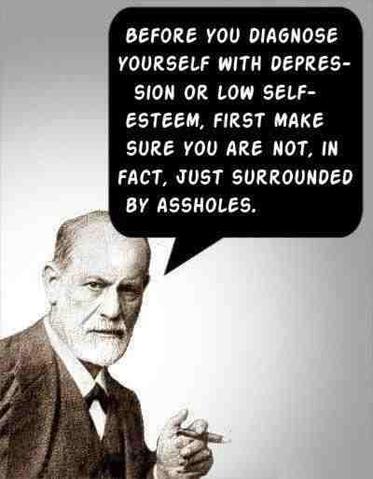 By and by Moderator Majesty rewards more and more people with this beautiful ban, n0by suffered first more than 10 years ago. These days the banned ones feel free and happy, gather together in groups, enjoy and celebrate. Even nasty n0by is welcome, as long he doesn't write too much. 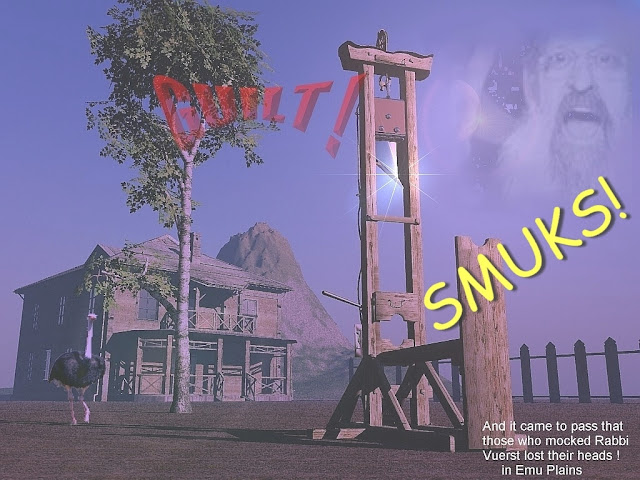 New NonDual Nasty n0by exercises Positive Thinking. And with those medinaive mistreatment of his own nature and others, he still survives in Golden Groups. 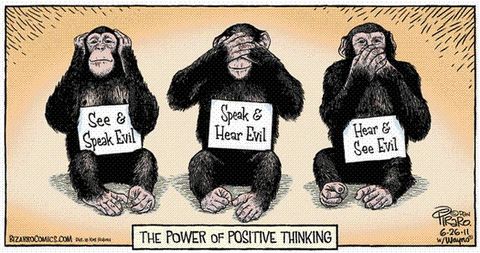 The New NonDual Nasty n0by with the Power of Positive Stinking will be welcome - except from those, who are the Real Rigid Religious terrific talibans. Nothing compares with the punishment of Her Goddess - not even Moderator's Majesty. 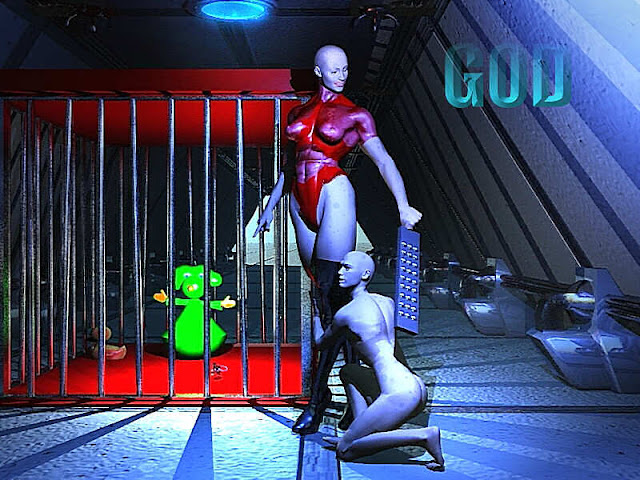 So sweet girls and little boys: Better bow down on your knees and adore Your Moderator's Majesty. Otherwise you'll starve in jail like this green puppy. 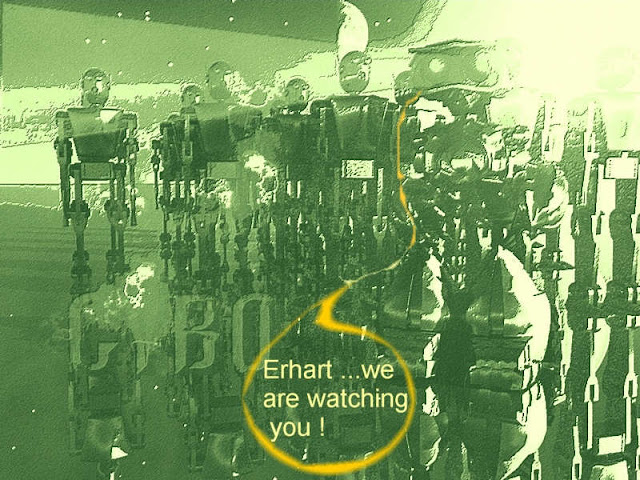 Trembling deep down everybody is afraid of Moderators Majesty and tries to behave according of the expectations of the mob. It's much better to behave nice and polite, because His Moderator Majesty is powered by beasty beauties with mechanical monsters - like these: 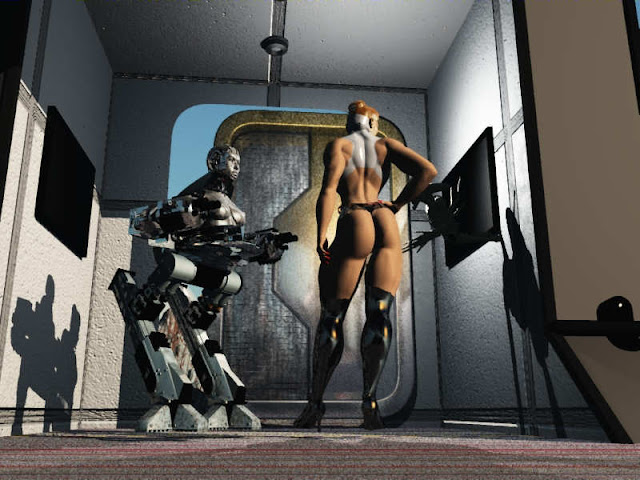 It's worth, to obey Moderator's Majesty. He knows the Truth.. and promises: 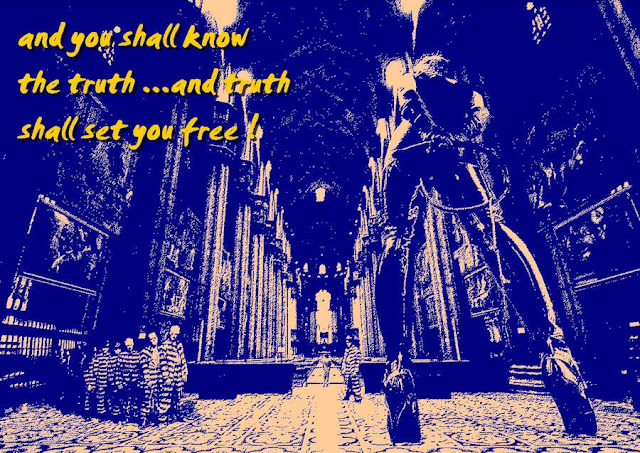 Oh, my God, the Judgments are so severe - it's better to be silent and to repent. God is watching you and me and everybody. People need HELP, before getting lost! 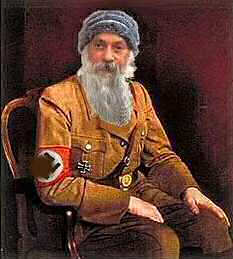 Oh no! Not again these awful attacks against our Beloved. Better let's suck the juice from life! 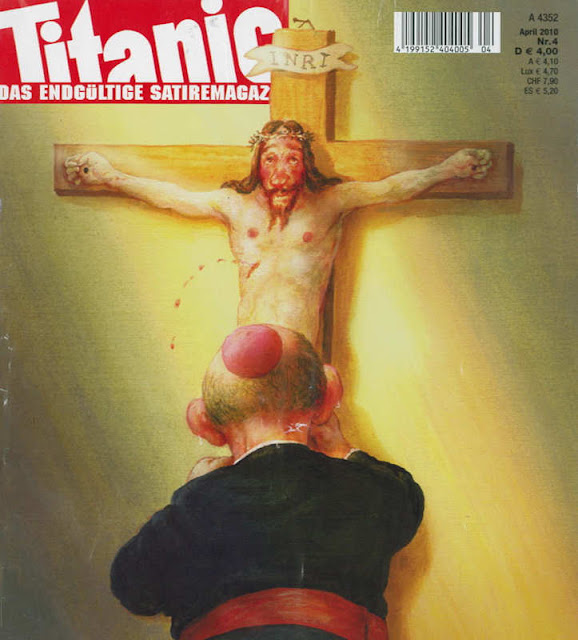 Enough for Late Saturday Night Fever. Otherwise you have to REPENT! 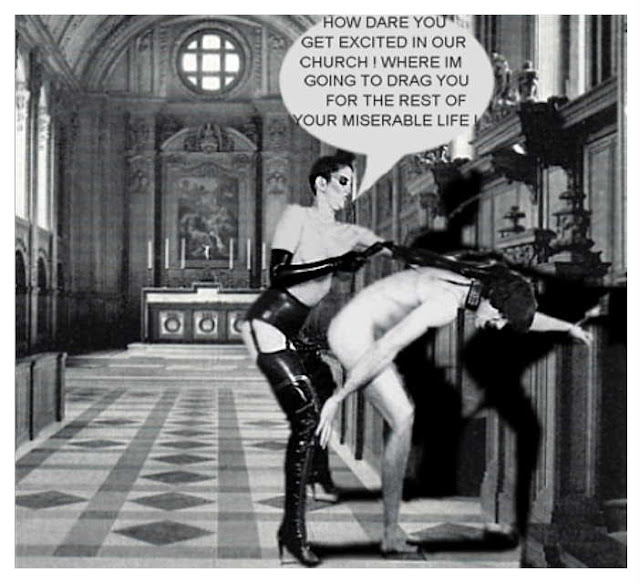 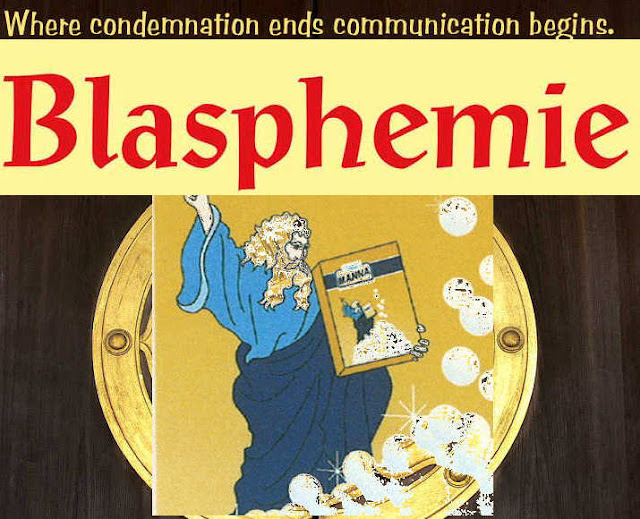 Escape from this Priest Shit and 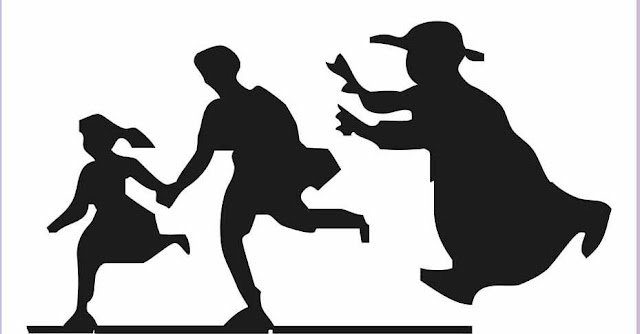 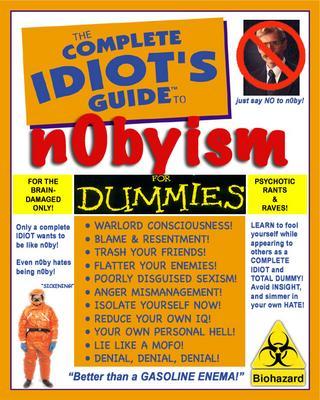 and enjoy n0by, where communication begins with condemnation! 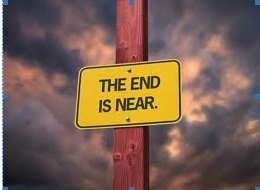